Dr. B. R. Ambedkar and his Egalitarian Revolution – Speeches. Events starting from 1st January   to 20th November 1956 in the chronological order are compiled in this volume.

There are no reviews yet.

This site uses Akismet to reduce spam. Learn how your comment data is processed. 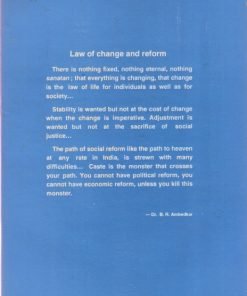 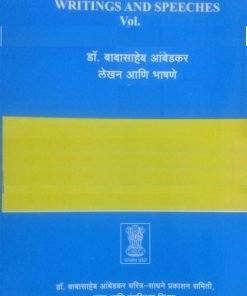 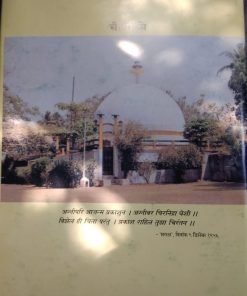 Dr. B. R. Ambedkar Writing and Speeches Vol 14 Part I 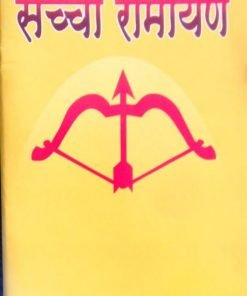